The FIFA World Cup 2022 is fast approaching and fans are raving about it all over the world. Even though some teams will be competing in the tournament for the first time, others will be looking to end a lengthy trophy drought.

The World Cup is the most renowned tournament in football and the most watched and covered sporting event in the world. FIFA revealed plans to expand the number of participants to 48 by 2026, so this year's edition is the last to include 32 teams.

Perhaps the most unpredictable World Cup tournament in recent memory is expected to take place in Qatar in 2022. There are currently no clear favorites to take home the championship.

There are no guarantees when it concerns playing football at the top level. As we witnessed during the playoff for the Euro qualifiers, any of the big names might suffer a shocking loss.

“Cutting-edge prediction models and incredibly difficult mathematics are used to develop tips. However, there are still additional elements that may have an impact on a wager's result. Before placing a wager, we urge you to thoroughly examine the statistics for each game to ensure that you are satisfied with it

The absence of some notable teams (Italy, Colombia, Egypt, Nigeria) and players (Mohamed Salah, Victor Osimhen, Erling Haaland) from the Qatar 2022 World Cup is what makes this competition the best in sports. In addition to trying to unseat the reigning champions France, Brazil is going for their first World Cup victory since 2002.

Can Spain or Belgium make a big splash? Will Cristiano Ronaldo or Lionel Messi shine? And where will Mexico and the United States end up?

Who won a spot in the World Cup?

The qualified teams have been divided into eight draws by FIFA, which implies that each group's teams will play the other group's teams first:

Group A: Senegal, the Netherlands, Ecuador, and Qatar

Group B: England, Iran, Wales, and the US

Who has the best chance of winning the 2022 World Cup in Qatar?

According to the most recent Bet365 polls, Brazil, which has five World Cup titles, is favored to win the 2022 tournament. France, England, and Argentina follow.

Fans of the international competition will have much to enjoy during the group round, which begins on November 21. Up to December 2, four matches are scheduled to be played every day.

This year's World Cup begins with a thrilling match between the two teams, which frequently establishes the tone for the remainder of the competition.

Two Liverpool players will face off in the actual match as Virgil van Dijk will lead the Dutch defense and Sadio Mane will play for Senegal, the reigning African champions.

Senegal will be aiming for a repeat of their 2002 World Cup opener victory over then-defending champions France, which they won 1-0.

The defending champions as well as one of the tournament favorites, France, will play in their opening encounter of Group D, a rematch of their opening match at the 2018 World Cup in Russia.

All attention will be on players like Paul Pogba, Karim Benzema, and Kylian Mbappe as they enter the Qatar 2022 edition.

Additionally, it will mark their first debut at a major competition since their hopes of winning Euro 2020 and the European Championship in addition to their World Cup were dashed by Switzerland.

Brazil will have a challenging time beating Serbia. They won six of their eight qualifying games and lost two, which put them on top of their group. They secured their spot in style by beating Portugal, sending Cristiano Ronaldo's team to the feared play-offs.

Sergej Milinkovic-Savic is one of the players on the Serbian team, which hasn't made it out of its group in the last three World Cups. The Lazio midfield player could be playing in the Premier League by the time the Qatar competition starts.

Neymar will lead the attack for Brazil, which also went undefeated in qualifying. Alisson, who plays for Liverpool and is considered one of the best goalies in the world, will lead the defense for the five-time world champions.

It's a rematch of the semi-final in 2010 that Spain won 1-0 and the final of the European Championship in 2008 that Spain also won 1-0. This is their 3rd World Cup match, and it will take place in Qatar.

Germany will want to get back at Spain for beating them 6-0 in the Nations League the last time they played, which was in 2020. This is going to be on the minds of the players once they meet in the Gulf nation.

Since Spain beat them badly, Germany has won 8 of their last 9 games. At the time of this writing, Spain is the fourth favorite behind England, France, and Brazil.

The game could help decide who will finish first in Group E and, in theory, get a better matchup in the round of 16.

The reasons behind why football is so popular

Football is one of the most popular sports in the world, with millions of fans worldwide tuning in to watch their favorite teams compete. But why is football so popular?

How to Avoid Betting Tax in Kenya

Gambling has become increasingly popular in Kenya, but the tax implications of betting can be confusing and overwhelming.

The Difference Between Point Spread and Moneyline bets 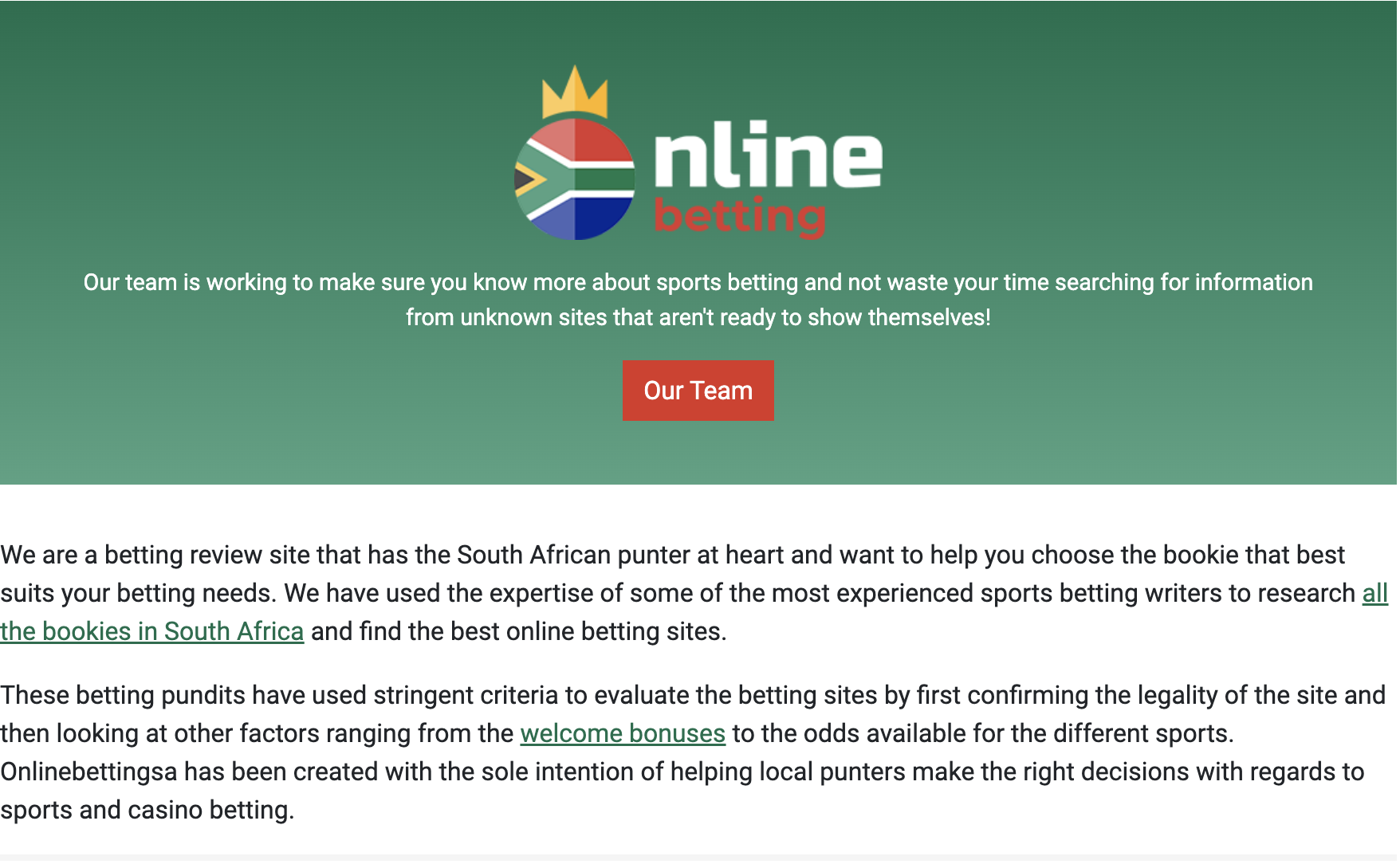 Sites With Reviews Of The Betting Market: OnlineBettingSA

Are you confused as to which bookie to choose? Look no further. Get useful suggestions on how the OnlineBettingSA can help you to solve this issue.