With the World Cup just around the corner, it's time to start thinking about who will be crowned the top scorer. While there are a number of talented players vying for the title, only a few have what it takes to walk away with the coveted Golden Boot.

According to Bwin which specializes in soccer betting, the list is diverse and the competition is "too close to call." Due to the exact data they provide, the list of players they compiled is also worth paying attention to. The following are the leading competitors in terms of goal-scoring:

Bid to become the first back-to-back winner, England captain Harry Kane has topped the scoring charts at Russia 2018 with six goals. The 29-year-old Tottenham player looks set for another big tournament as he netted 16 times for the Three Lions in 2021 and took his overall international tally to 51 when striking against Germany at home and away in the Nations League this year.

As he enters his 23rd year, Mbappe will be looking to take Qatar 2022 by storm after four seasons spent as the leading scorer in Ligue 1 with PSG. He has shown tremendous promise, especially during Les Bleus' successful World Cup run in Russia where he became the second teenager (after Pele) to score twice in a match and scored again during the final.

When France won four years ago, Antoine Griezmann led the charge; however, at that time Benzema was not included in their squad. Now, Benzema is back and feeling more confident than ever. He has emerged from Cristiano Ronaldo’s shadow at club level and recently even won the Ballon d'Or—an award given to the best soccer player globally—after an incredible year with Real Madrid where he scored 44 goals in 46 games across all competitions, given his recent successes, Benzema will be hoping for another win as he turns 35 just a day after the final match occurs.

Neymar, Brazil's mercurial frontman, was third in 2014 on home turf when scoring four times before being cruelly carried off on a stretcher in the quarter-finals. Neymar will head into this tournament just two goals behind Pele in the Selecao's list of all-time leading marksmen and, with Tite's team favorites to lift the trophy, it is easy to see why he figures so prominently in the World Cup 2022 top scorer odds.

Diego Maradona is considered by many as Argentina's best player, but Messi has actually outscored him by a large margin. With a record of 90 goals, Messi has scored an incredible 56 more goals than Maradona. This past summer alone, Messi scored 5 goals in one game against Estonia and followed it up with doubles against Honduras and Jamaica in September. Although some say he hasn't played to his full potential on the biggest stage, he did manage to net 4 times during the 2014 World Cup.

Numerous records have fallen throughout Ronaldo's illustrious career, with his most recent being a 700th goal at the club level. He also holds the record for the most goals scored at the international level, with 117 eclipsing Ali Daei's 109 for Iran. This season's performances for Manchester United would suggest that Father Time has finally caught up with the 37-year-old, but backed by a strong supporting cast for Portugal, he could just rally for one last hurrah.

At 29 years old, Lukaku has had some good and bad moments in his recent club seasons, notably being held back by injuries this term at Inter Milan. However, Belgium uses his strengths well and certainly helps to have the king of assists Kevin De Bruyne playing behind him. With a record of 68 goals from 102 international caps, Lukaku could still be a major player in the World Cup 2022 top scorer odds if he is fully fit by then.

More Players Keep an Eye on

In the list mentioned there are excellent players, the best in the world, but it is not impossible that the top scorer will be another player like:

Paulo Dybala, Roberto Firmino, Luis Suarez, Antoine Griezmann, and Iñaki Williams are all world-class talents that could have an excellent tournament and come out on top in the race for the Golden Boot.

With so many world-class players vying for the title of top scorer, it is anyone's guess who will come out on top. However, if you are looking to place a bet, be sure to check out the latest World Cup 2022 top scorer odds and maybe you can predict the next winner. 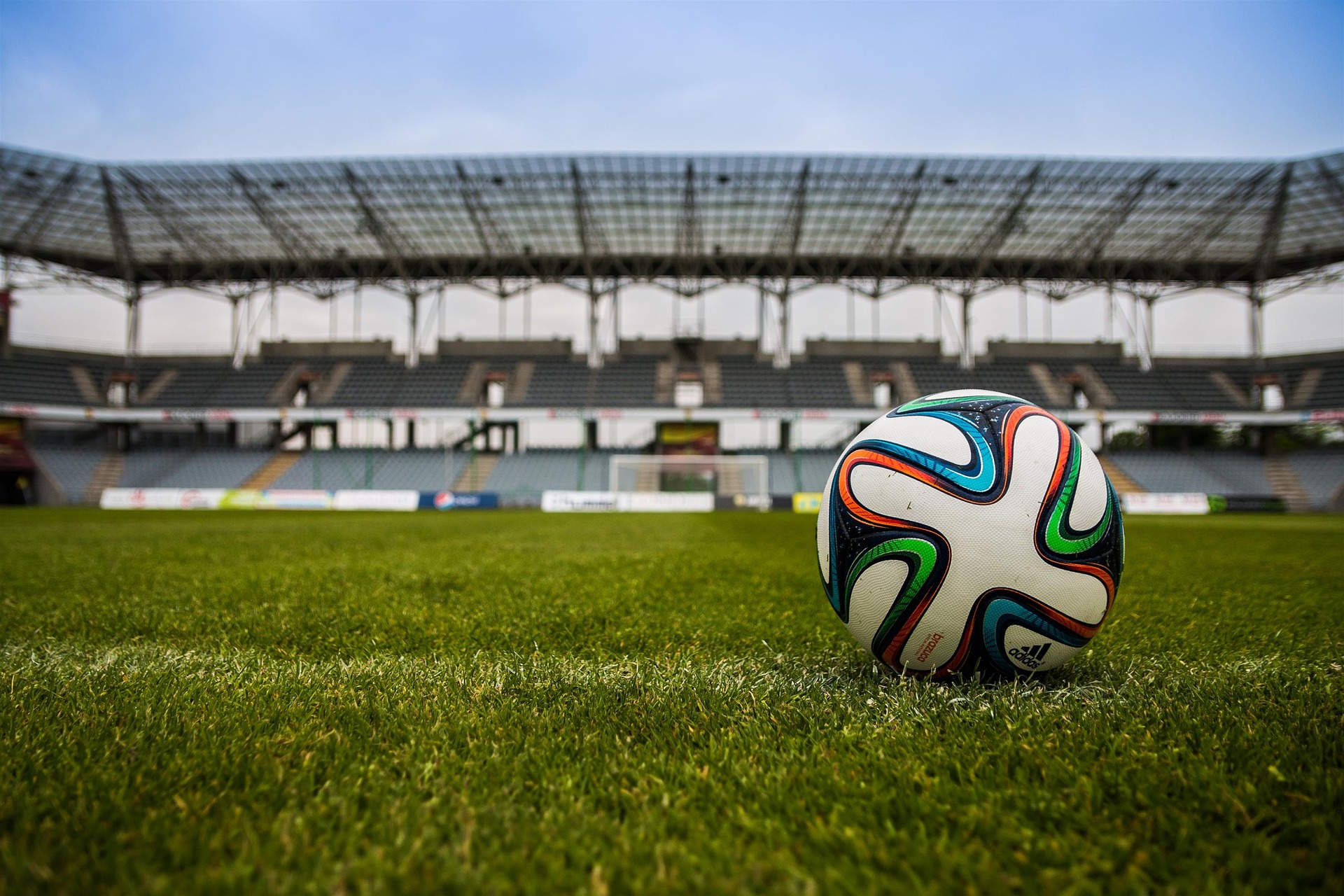 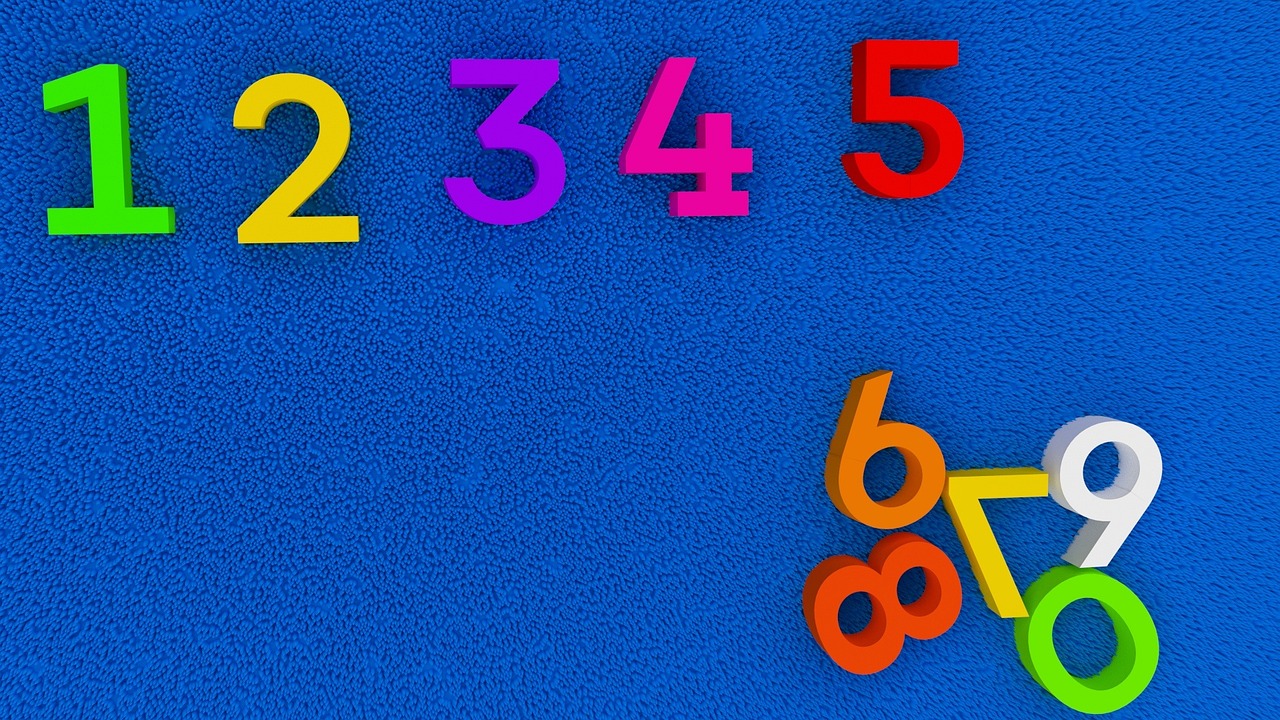 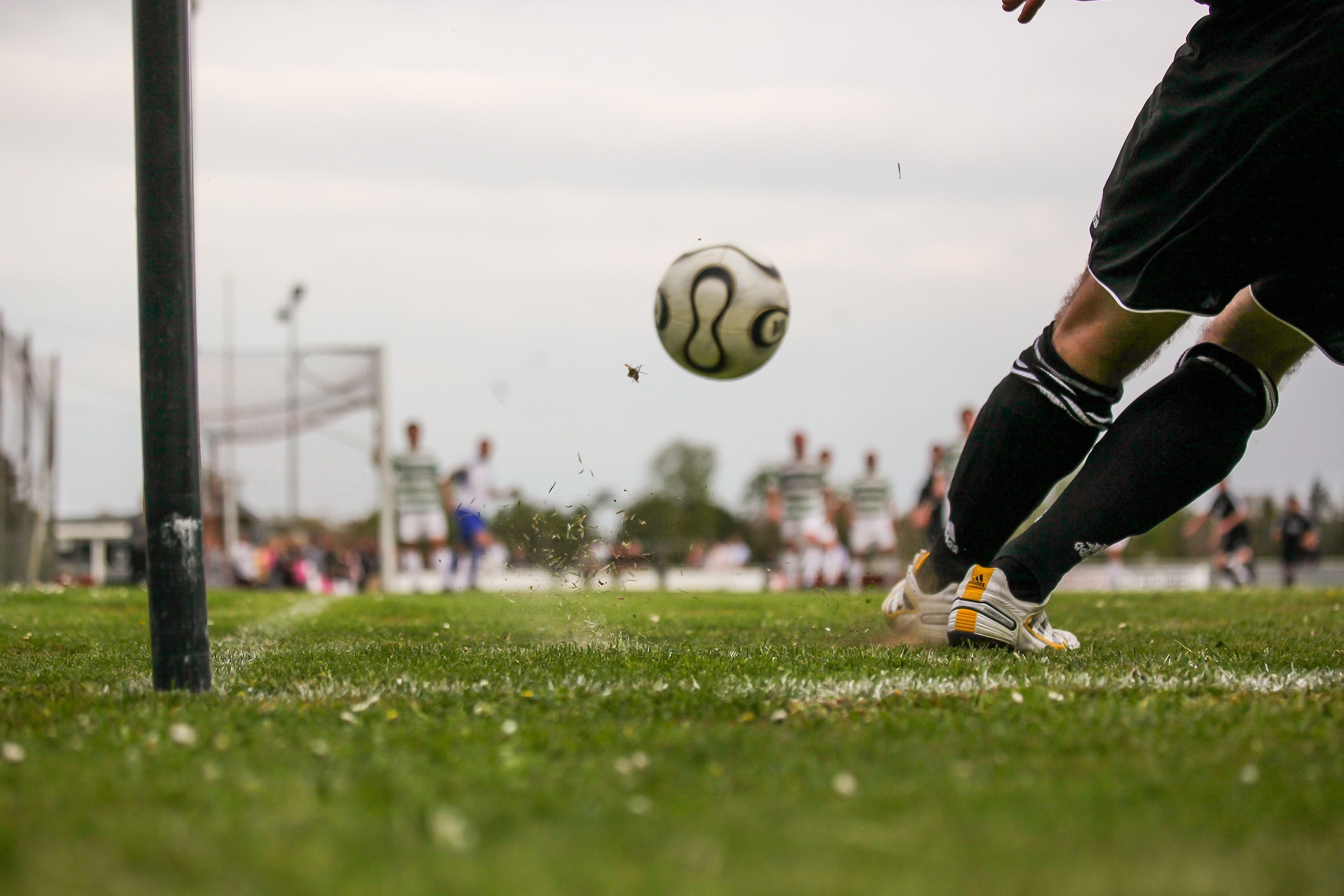 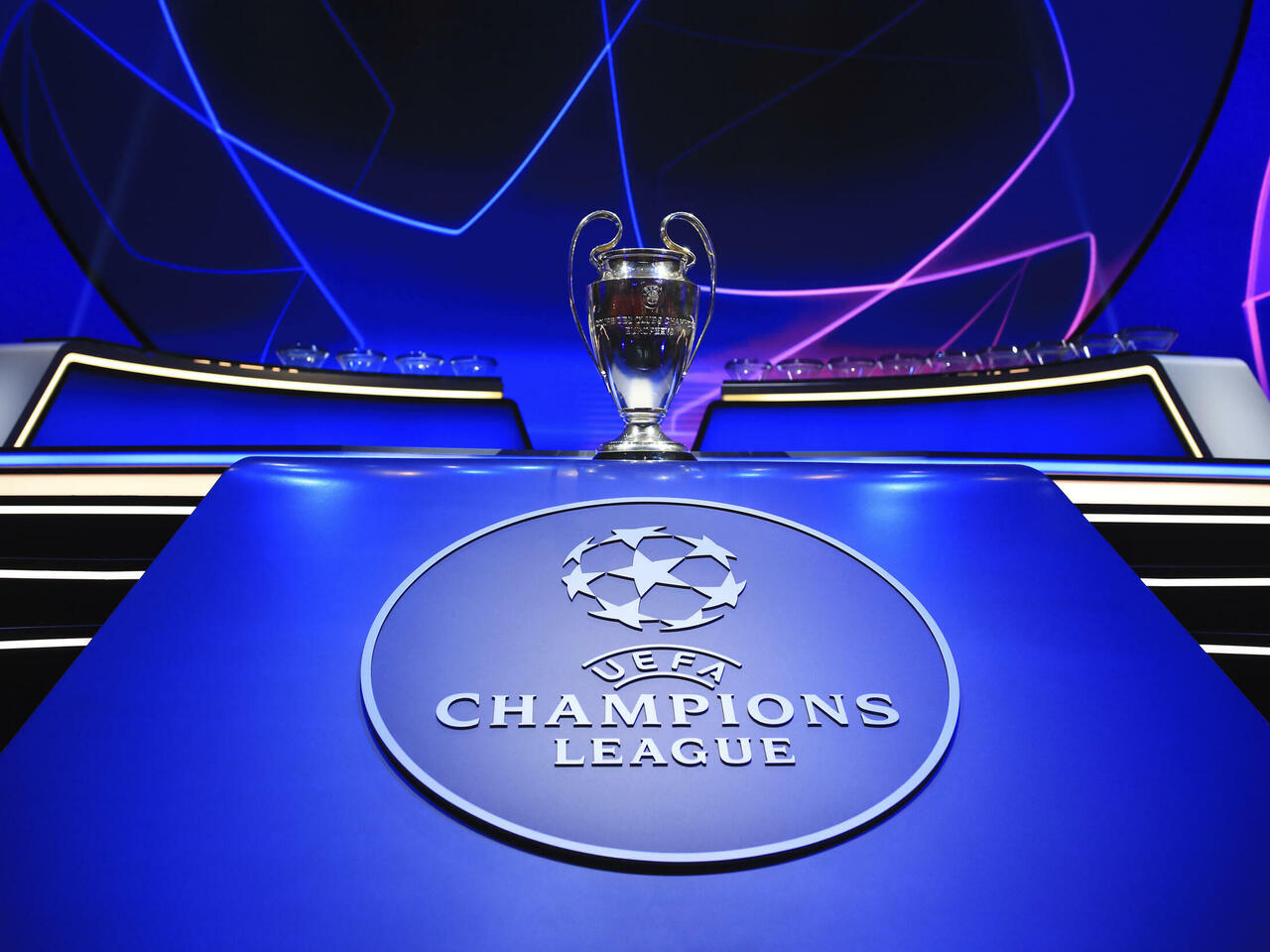