While the entire world was occupied with the 2020 European Championship, watching matches and seeking out every free soccer bet in Vietnam they could find, something unbelievable happened: Messi’s contract at Barcelona has silently expired. The Argentine football star was away from Spain at the time, playing in Copa America for his home country. Everyone expected it to be only a temporary break, a time the player and the club will spend apart while working out the details of a new deal. Now, in turn, there is no more doubt about it: Messi won’t return to Barcelona.

Born and raised in Argentina, Messi became a professional football player with Newell's Old Boys, a club in his native Rosario. During his six years with the club, he scored more than 500 goals. At the age of 10, in turn, he was diagnosed with a growth hormone deficiency that threatened his career as a footballer. For a while, Newell's Old Boys agreed to contribute to the cost of his treatment - around $1000 a month - but later reneged their promise, leaving the player and his family to their own devices.

The Messi family had relatives in Catalonia, so they arranged for trials with Barca. The club’s leaders were reluctant to sign him at first, but first-team director Charly Rexach insisted, so they finally caved in. Thus, in December 2000, Messi officially became a Barcelona player - he was 13 at the time.

Messi finished his training at Camp Nou, becoming the top scorer of his first full season in 2002-2003. Once he became eligible to play with the seniors, he rapidly progressed from Team C to B, then to the first team - at the age of 16 years, 4 months and 23 days - and stayed there until the end of this June.

Messi is widely regarded as the best football player today and one of the best of all time.

The finances stand in his way

It was widely reported that Messi and FC Barcelona are working on an agreement that would extend the Argentine player’s stay at Camp Nou. The new deal included a massive pay cut and other changes compared to his previous contract. Unfortunately, the deal fell through - “financial and structural obstacles” stand in its way. The main hurdle in front of the new deal is the Spanish La Liga’s regulation on player registration, the club announced, with no further details available at the moment.

This is how one of the longest-running collaborations between a club and a player comes to an end. It’s a shame. 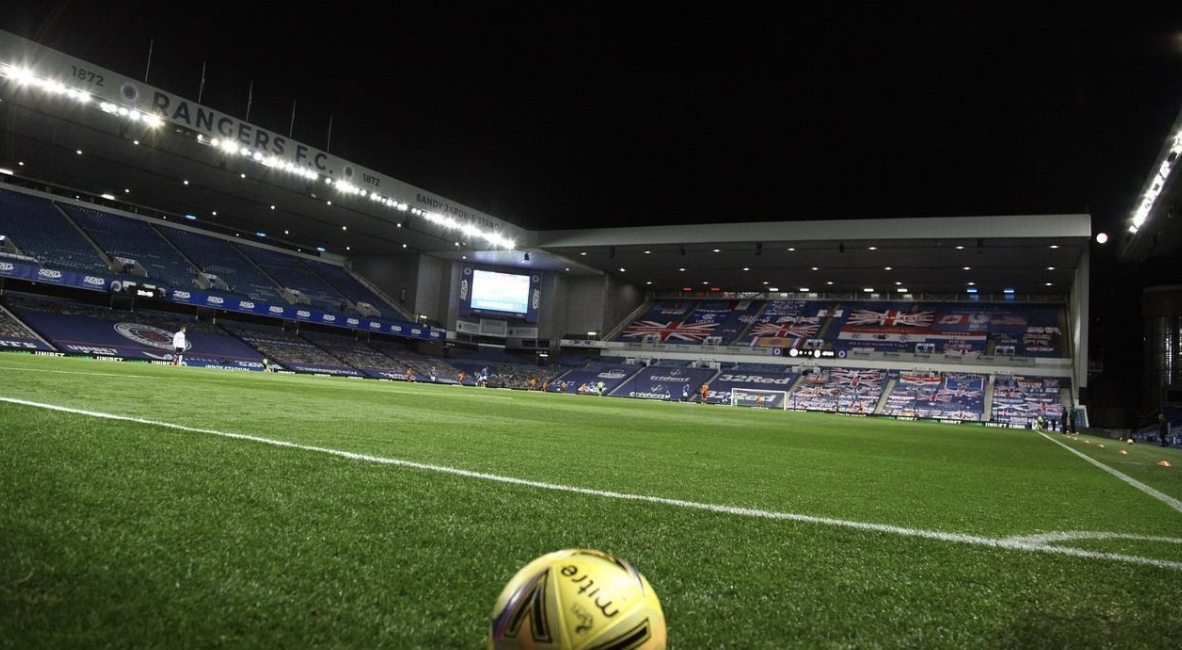