It has been a long couple of months for football fans who have had to go without any action in the major leagues since March - and whilst the games in Belarus and Turkmenistan have kept us someone entertained from a betting perspective - the Bundesliga restart offers us the chance to see some real quality once more.

With nine games spread over three days we will have plenty of opportuities to generate a profit this weekend.

Our team of tipsters have been looking through each of the Saturday games to pick out our top betting tips from each.

A scrap featuring two teams at the wrong end of the table to get us started.

Two teams here that don't have a great record of stopping goals with multiple games where they have conceded 3+ in their respective home/away games - it is no surprise then that the xMG (Expected Match Goals) for this game is at 2.8.

Fortuna's failed to score percentage is not as bad as Paderborn and when you remove games against stronger opposition such as Munich & Leipzig it makes more promosing reading.

Of the two teams it appears Fortuna have enough strength to pull off the win here in a game that will likely see both teams finding the net.

A tasty encounter to look forward in this one - for us this is the pick of the day's games.

Dortmund still have hopes of pinching the title from Bayern and if they are going to do that they will need to pick up all three points at home to rivals Schalke.

The last three head-to-head matches have not worked out in Dortmund's favour however, including a game where they led 4-0 at half-time to end the game 4-4.

On this occasion however I think we can look safely towards a home win, with Dortmund averaging 3 goals scored per game at home over the last 10 home games and Schalke struggling to match that level of fire-power.

Goals are on the menu and over 2.5 looks like it is a safe option, we can't rule out another Dortmund 3+ goals haul as well.

This is one of the tougher games to call statistically. Although past head-to-head records may provide the clues in this one.

Hoffenheim has won four and drawn one of the last five meetings of this fixture - and only once have won by more than a single goal.

There are plenty of stats pointing towards a Both Teams to Score game here which might appeal to many - the algorithm has it at a 72% chance. Over 2.5 goals also ranks well at a 76% chance.

There are a few betting angles available for this one and a few we fancy include Home/Home for the HT/FT market as well as 1-0 Half-Time Correct score for those that like a longer odds punt.

This is the game that never seems to follow any sort of pattern and is our pick for the game that is most likely to produce some weird betting outcomes.

On paper is screams goals, over 2.5 goals flagged as an 80% chance and an xMG of 3.6 is very high. Interestingly the bookies do not seem to agree and have given bigger prices on goals in this game which may offer a value angle.

We are not brave enough to pick a winner in this one as it could go either way. It stands out as a prime candidate for those who like to go in on the both team to score in both halves market where you can get odds of 15.00 - but that is too long for us to tip.

Riskier Pick: Wolfsburg To Score in Both Halves - Odds: 3.40

Possibly the most one-sided game of the day. Very difficult to look past a comfortable Leipzig win here - we could even see them put in a 3+ goals haul again as well.

We also see this game coming to life fairly early with a high likelihood of over 1.5 first half goals.

The bookies seem to be hot on this game and finding good value means we have to delve into some of the markets the bookies are less sure on.

Moving into the Saturday evening game and this one provides an interesting encounter. The odd combination of a game that should have goals and at the same time looks like it will end in a draw.

Both Teams to Score and Over 2.5 Goals stand out as reliable options and even the first half goals market can bear fruit.

We could potentially see Frankfurt come out on top in the first half with M'Gladbach fighting back in the 2nd half so HT/HT : Home/Draw might appeal to a few.

Hopefully you are able to find some value in these games and that these tips help you to generate a profit on Saturday...

Don't agree with our selections? Feel free to hit us up with yours over on Twitter. 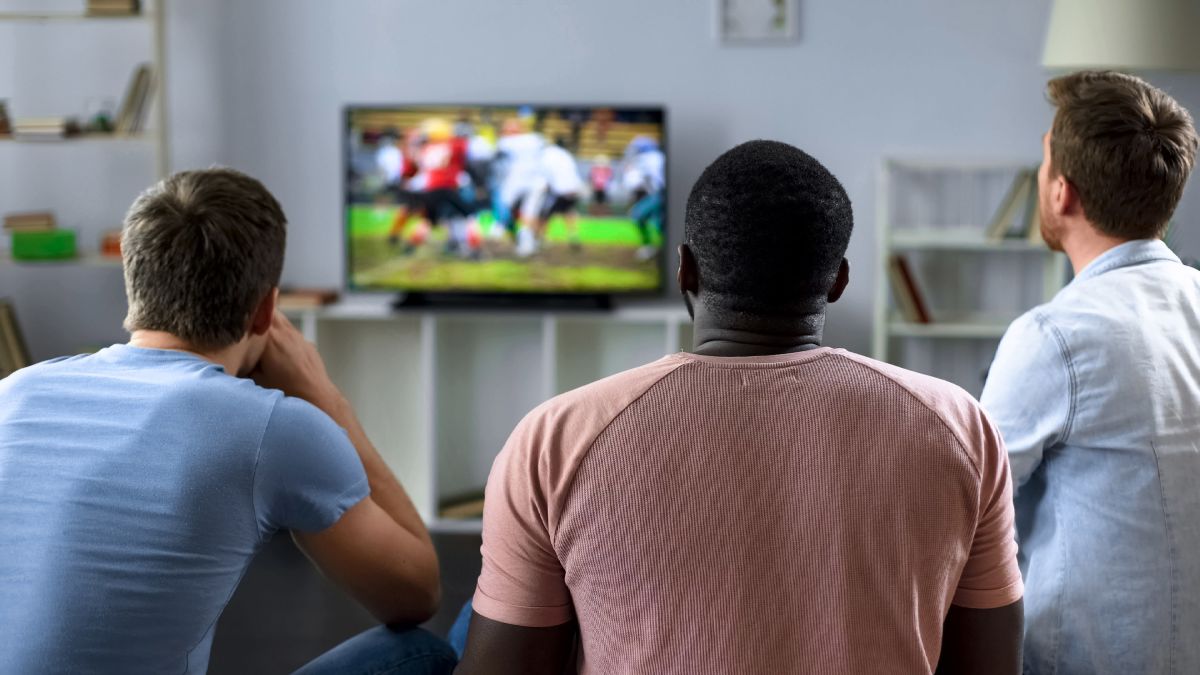